Lebanon, How Many Times Can You Fall in Love
Lebanon, Pleasantly Surprising

I was commissioned by the Lebanese Ministry of Tourism to work on a tactical advertising campaign to increase tourism traffic during the summer season of 2010, “Lebanon, How Many Times Can You Fall in Love”. The campaign ran for two consecutive years 2010-11.
For summer 2012 I worked on a follow up campaign “Lebanon, Pleasantly Surprising.” The campaigns ran in English, Arabic, French and Spanish in select countries in Europe, Middle East and Lebanon. 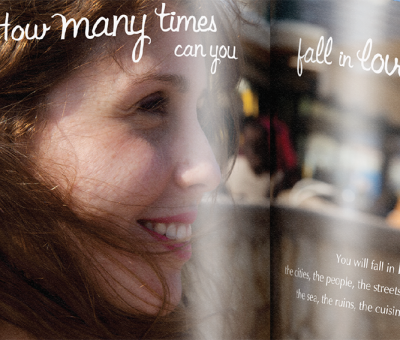 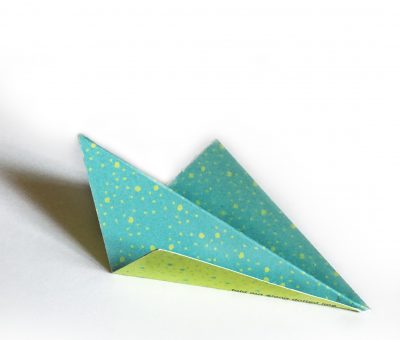 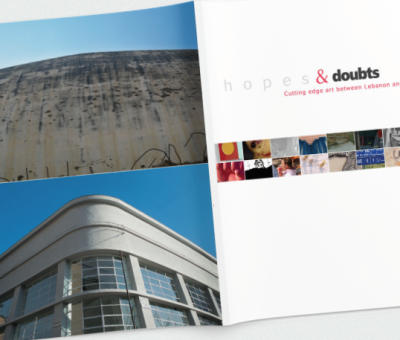 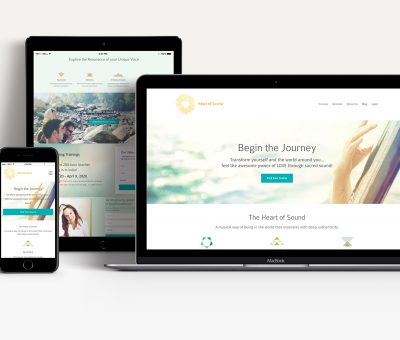