My thesis project at the American University of Beirut was a tribute to historic Arabic culture. This culture is immense and its contributions to areas such as the sciences, arts and literature have had a profound impact across the globe, and the individuals who took part in its growth represented many ethnic groups and professed different faiths.

The design aspect of my project was the design of six currency notes derived from the essence of Arabic history and culture; yet these elements had to be the basis of a design approach that bridges history and modernity and not just a retrospective look at the past.

The project consisted of several phases:
• Research of old Arab Islamic coins
• General research of the current monetary notes from different Arab countries.
• A questionnaire sent to a random sampling of people of Arab descent.

The data retrieved from the query were the basis for the conceptual and visual solutions of the proposed designs and themes for the currency notes. Given Arabic currencies are bilingual, the themes selected were Achievements in Sciences on Latin side and Architecture on Arabic side.

The project and research was presented in a printed book that contained the research, design findings, developed fonts and the final design of the 6 notes. 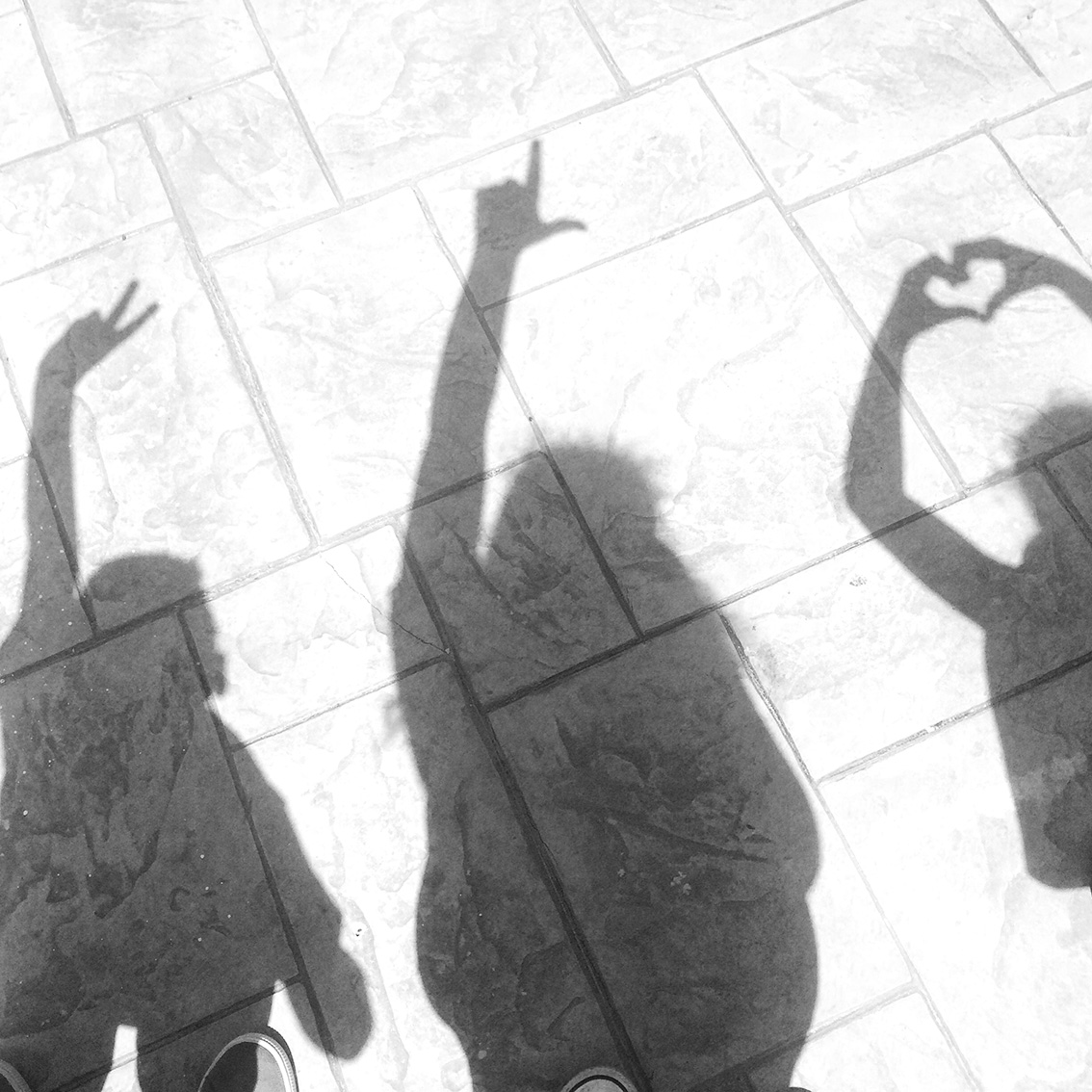